We work to create a better future for all.

We believe in a habitable planet and sustainable development for everyone.

Our Mission is to harness the enviroment to drive the transition to net-zero carbon and improve living standards for everyone affected by climate change.

Our Team on their mission

Amanda a cofounder & trustee possesses extensive experience in biotechnology, pharmaceutical & renewable energy sectors in both SME & Fortune 500 firms after studying biomedical science, psychology, and chemistry. European (EMEA) Product Management background winning two national marketing campaign awards, Elle & Attitude magazine published photographer, & a British Houses of Parliament Entrepreneurial Women delegate. She sees Reduce Our Carbon at the core of a future for her daughters so embraces the opportunity to leave a legacy of sustainability and action in the fight against climate change. 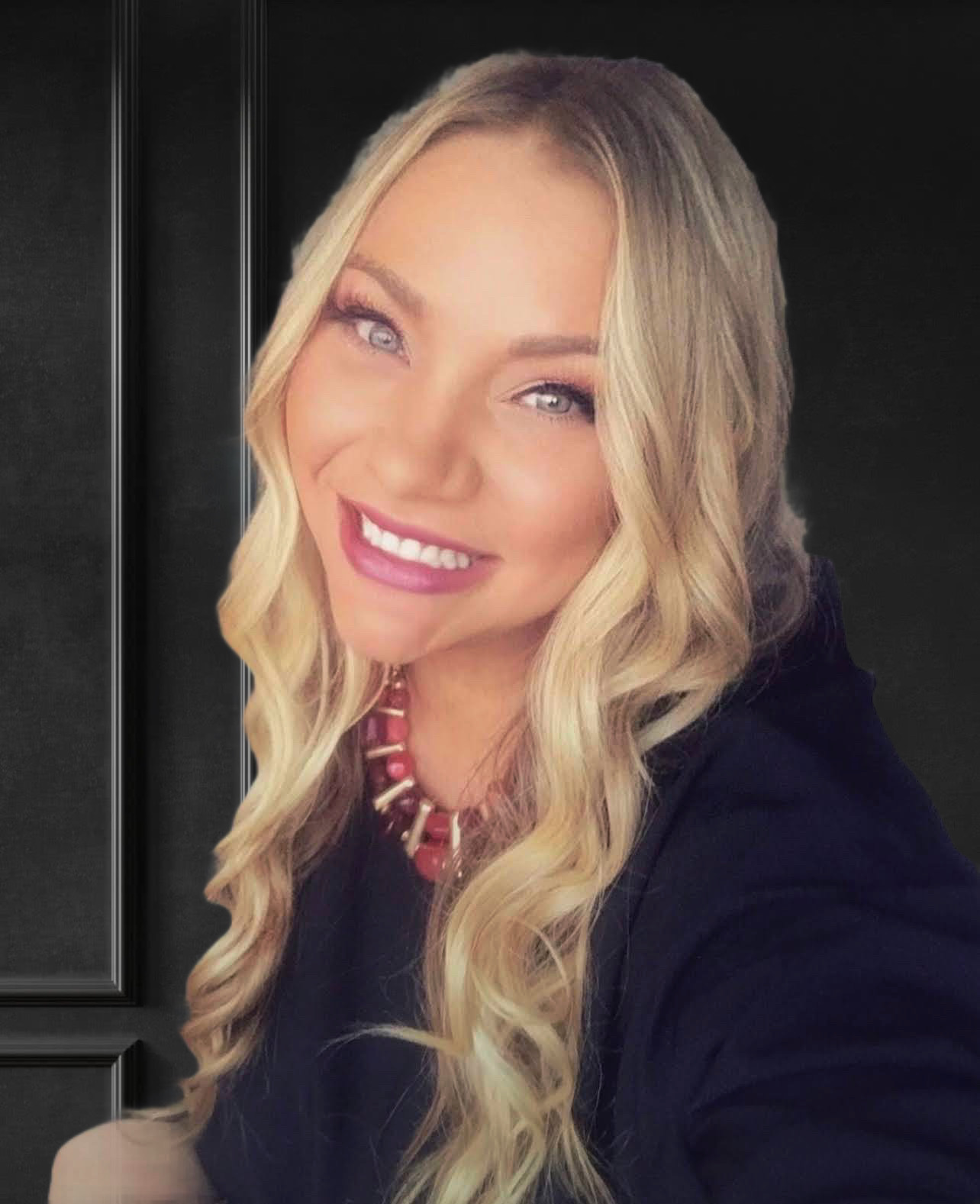 Andrew, a proud Yorkshireman and die hard Liverpool fan, studied Chemistry at Nottingham University before qualifying as a Chartered Accountant with PwC. Andrew spent the next 10 years working overseas in different senior operational audit, risk and finance roles for a London based commodity trade house. Including a secondment to Nicaragua that started his love affair with the country and region. Andrew worked for another 10 years at Director level in the UK, before taking remote working to another level by moving permanently to Nicaragua. Andrew co-founded ROC with Nick and Amanda based on a desire to walk the talk and help make a difference. 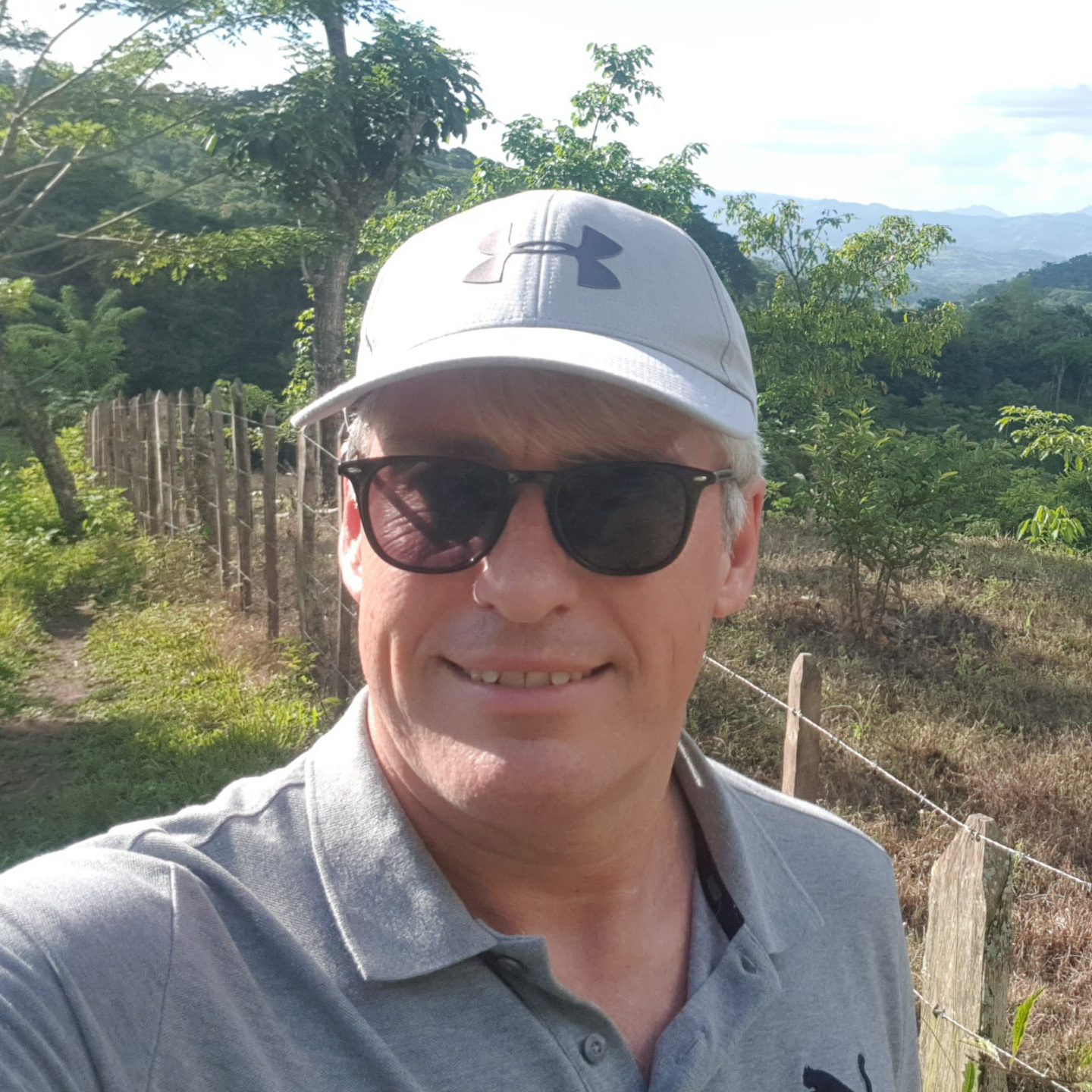 Nick is married to his wife Amanda with whom he has two daughters, Ella and Mila along with their Welsh Terrier Koda. Nick is always one for a challenge having completed the Marathon Des Sables, swam from Europe to Asia and is about to take part in the Yukon 1000, the world's longest self supported paddle race over 1,000 miles from Canada through to the last crossing of the Yukon River in Alaska. A sports enthusiast who is always yearning to be in nature be it on a paddle board or on two skis in the mountains. Nick is a passionate Arsenal fan and season ticket holder who one day dreams of being Gunnersauraus. 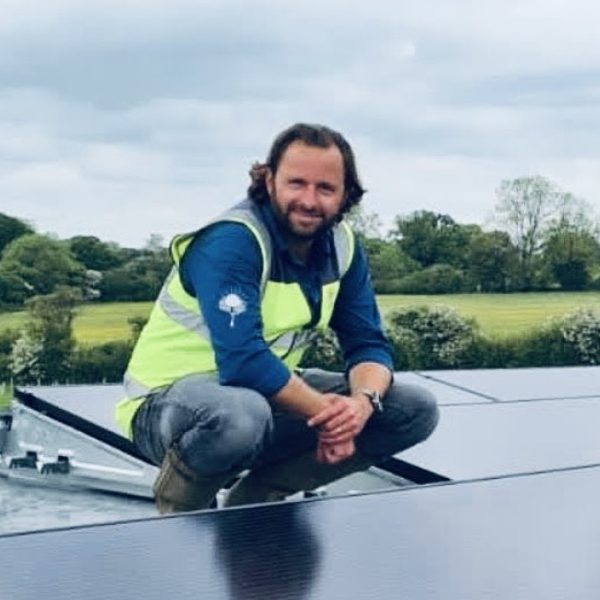 Megan has spent her life surrounded by nature and animals, and joined ROC in 2021 with the view of creating a bigger impact on an international scale. Working for Your Eco as Operations Manager since 2021, she has always been passionate about the renewables industry. Her Undergraduate final year project involved working with a water filtration company, who supplied, designed and installed water filtration systems on an international scale to provide clean water to those in need. ROC was a natural next step to be able to impact a new area of the world with another long-term plan to ensure both the safety of our planet, and to provide for the people working to deliver our goal on the ground. 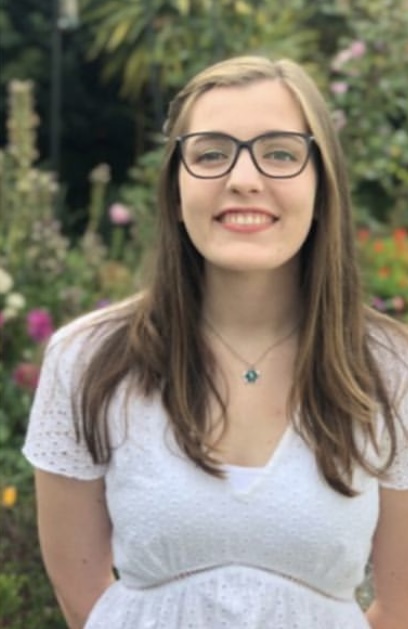 Tim served in the British Army for over 34 years having extensive operational experience including Northern Ireland, Post war Falkland Islands, Kuwait, Oman, Liberia, Iraq and latterly Afghanistan, where he was awarded the US Meritorious Service Medal. He has also served with the UN in Cyprus and Georgia. Post military service, he deployed with Team Rubicon (TR) USA, a disaster response charity, to the Philippines in response to Typhoon Haiyan in 2013. In 2014, he deployed to Liberia with the Norwegian not for profit, Making Change, in response to the Ebola crisis, TR in the Nepal earthquake and Haiti Hurricane as well as numerous humanitarian projects in Nepal and Philippines. Tim is a colloquial Arabic speaker, particularly familiar with the Middle East having spent a total of 5 years in the region. He has been married for 30 years, has one grown up daughter and lives in the South of England, where he enjoys the rural life on his small holding with horses, chickens and dogs.

Reduce Our Carbon (ROC) is a UK-based charitable incorporated organisation (CIO). The foundation was established in February 2020 from a deep-rooted desire to do something positive in the name of climate change. We have brought together trustees and volunteers from the UK and Central America that are passionate about taking action to help limit the impact of climate change on future generations.